from II by Toner Low 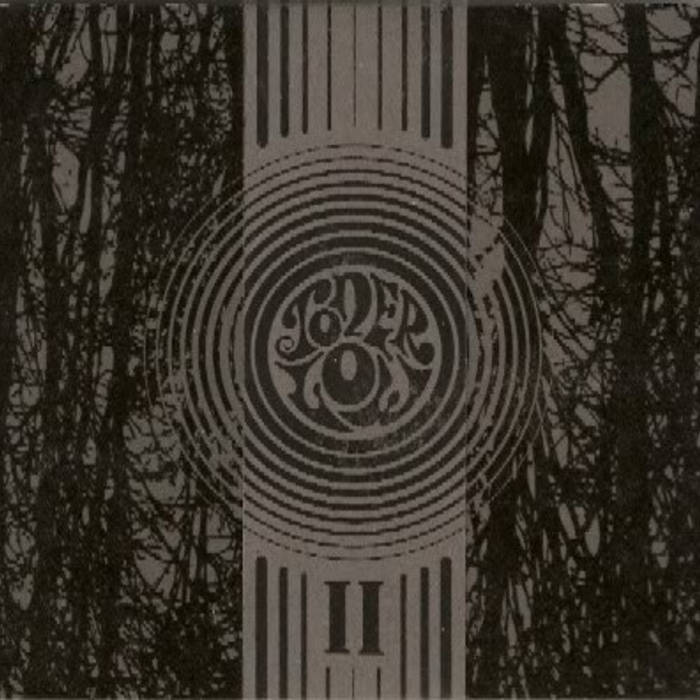 Toner Low are a band from the Netherlands that formed in 1998. So far they released three full-length albums (2005, 2008 and 2013). Over the years the band did gigs with Electric Wizard, Acid King, Trouble, Colour Haze, Ufomammut, Jucifer, Conan, Ramesses and Monarch!, and played in the Netherlands, Germany, Austria, Italy, Romania, Greece, UK, Finland, Norway, Sweden, Denmark and other countries. ... more

Bandcamp Daily  your guide to the world of Bandcamp